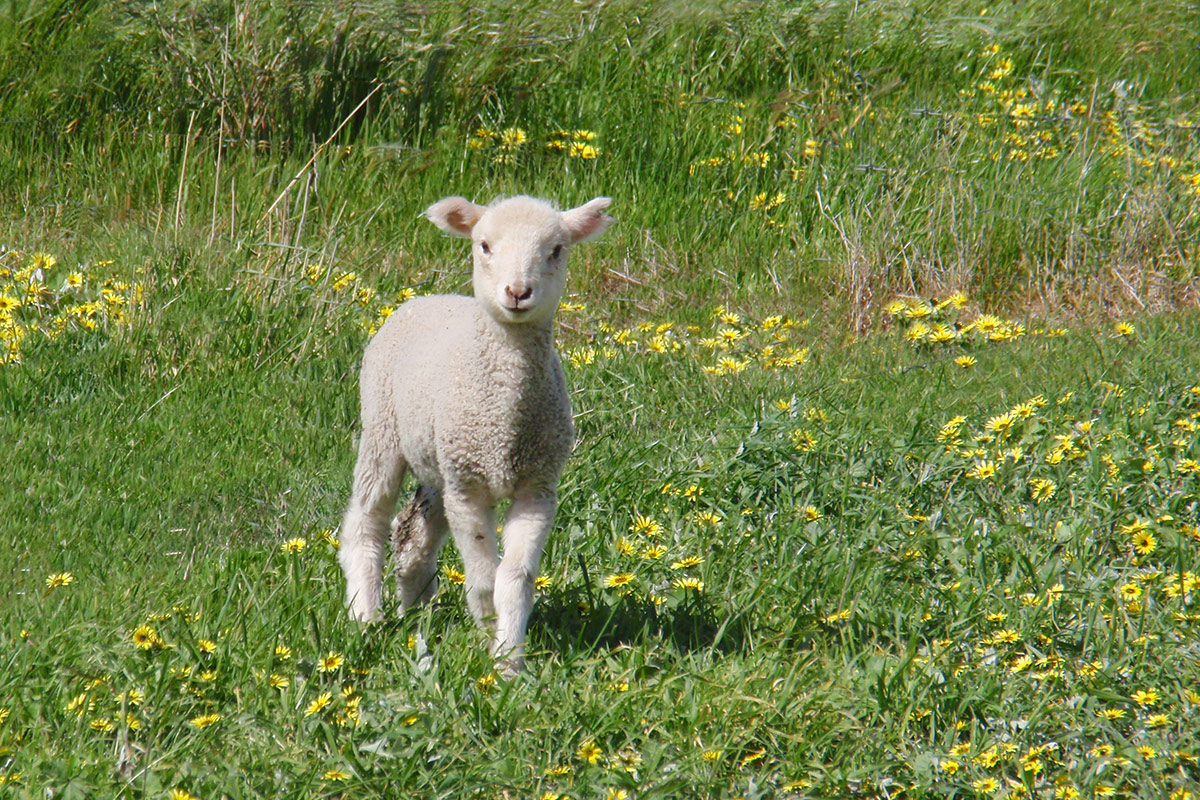 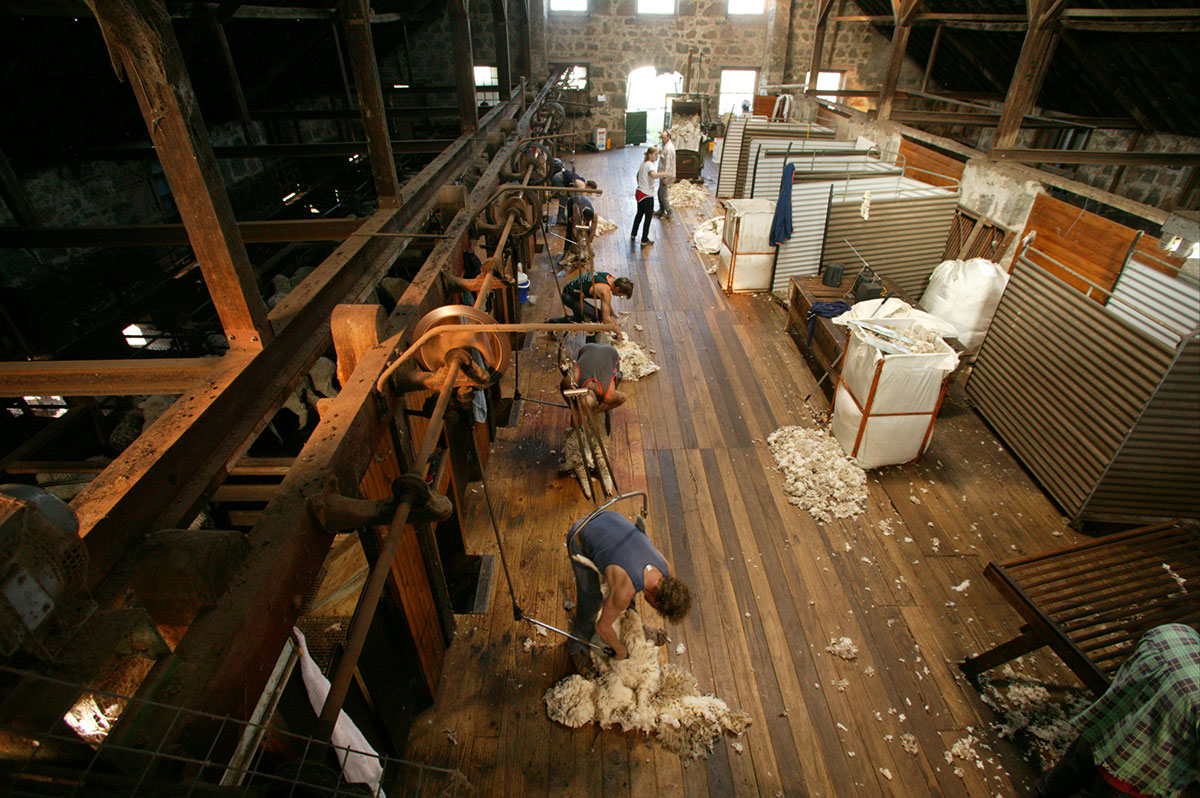 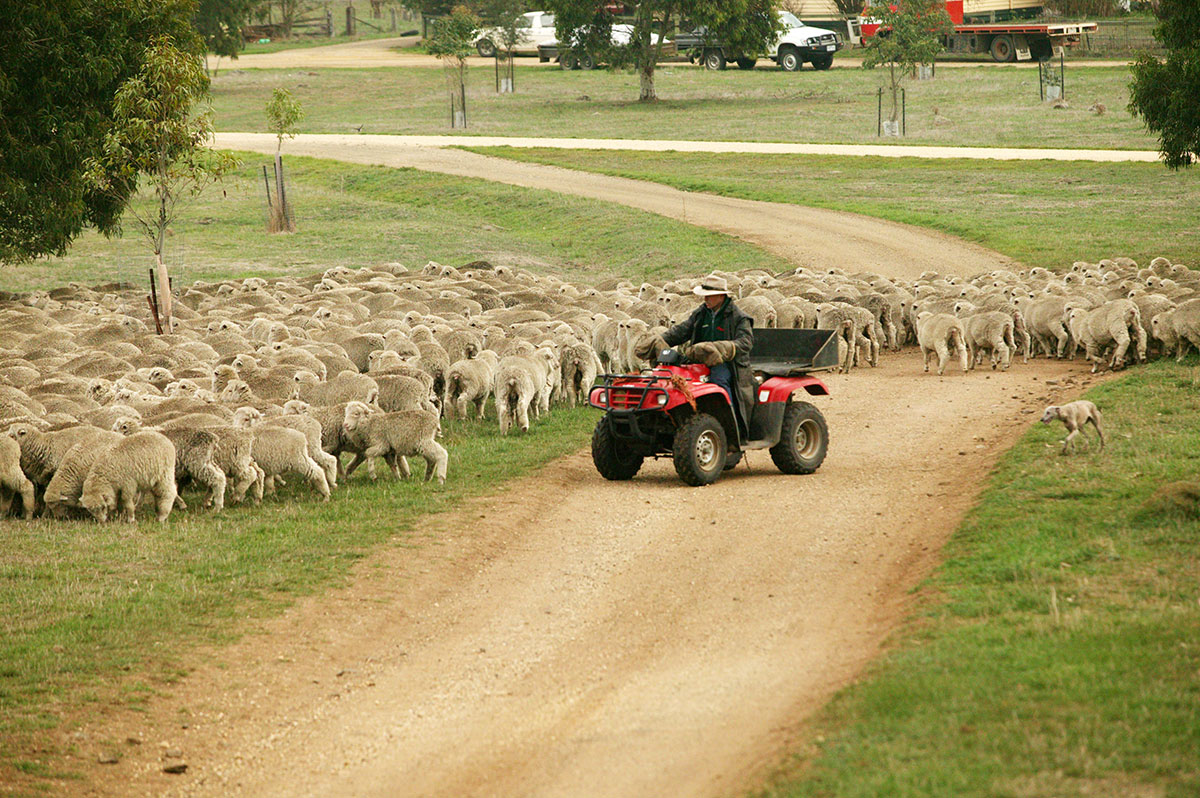 The original sheep introduced to the farm in the 1840’s were small Saxon merinos with short wool and light fleeces but, for the day producing very suitable wool for the spinners and weavers back in England. A stud was formed in 1861 to breed replacement flock rams in order to improve the productivity of the flock, with surplus rams sold to other sheep farmers. At various times sires were introduced from the leading studs of the time with Merriville, East Roseville and more recently Jim Watts influenced sires being the most significant. The Mount Hesse Merino stud continued until 2004 when a decision was made to concentrate on the wool flock and to leave the labour and time consuming task of breeding replacement rams to specialist breeders. The sheep on the property today are large framed, polled, plain bodied with a wool cut approaching 6 kilos and an average micron of 19.5.

Today we have 7,000 merino ewes joined to merino rams as a self-replacing flock and 3,500 merino ewes joined to Border Leicester rams for the production of prime lambs and maternal replacement ewes for the prime lamb industry. Wethers are kept until two years of age unless seasonal conditions dictate otherwise. Merino sires are selected from the Centreplus Merino stud www.centreplus.com.au based in central NSW. Sires are selected on a dual purpose index although physical wool and body characteristics are also a priority in their selection.

As the property is developed with the introduction of more productive and specialised pasture species that are suited to our changing climate we intend to increase flock numbers to take advantage of improving demand for the natural and sustainable wool produced on the property.